This notebook is part of the series on preparing data for Neural Network regression with EpyNN.

In addition to the topic-specific content, it contains several explanations about basics or general concepts in programming that are important in the context.

Note that elements developed in the following notebooks may not be reviewed herein:

Instinctively, an image may resemble a 2D plane composed of WIDTH * HEIGHT colored units arranged together in a particular manner.

In computing, a 2D image is generally a 3D object which is composed of WIDTH * HEIGHT units within each plane with respect the the third dimension, which is the DEPTH of the image, therefore giving WIDTH * HEIGHT * DEPTH = N_FEATURES.

Image depth is simply the number of channels which compose the image. You are certainly aware of RGB colors, for instance. In the RGB scheme, one color is written such as rgb(int, int, int) or rgb(255, 0, 0), rgb(0, 255, 0) and rgb(0, 0, 255) for pure red, green and blue, respectively. One RGB image would therefore have a DEPTH equal to 3, because of the three channels within.

Note that following this scheme, an image is made of Numerical data, namely integer or int.

Why preparing a dummy dataset of images?

In addition to general considerations reviewed here, this may be a good idea to practically understand what an image is, how to build an image, and how to handle such kind of data overall.

Prepare a set of image sample features and related label

There is no specific import for this notebook since we will create images from scratch.

For reproducibility, as detailed here.

To generate an image, we need:

The actual function to generate such image:

In addition to constructing one image with randomly selected tones, this function achieves a random choice between image features and a modified version named mask_on_features.

The latter consists of the former, with modifications: one column and one row were randomly selected and had values for corresponding data points set to zero, visually corresponding to the following. 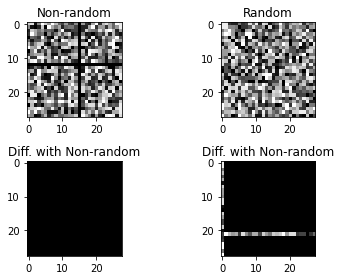 These are image features we retrieve for two samples (first row).

Below is the difference between features and mask_on_features.

Label is associated with features depending on if the corresponding image is random or not random.

The code above is commented and self explaining.

Let’s check the function we made for a few iterations.

The generic function we use to actually prepare a full labeled dataset.

We can test this function. 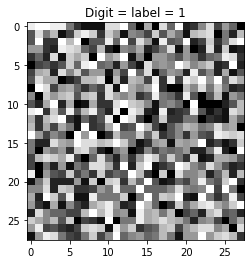 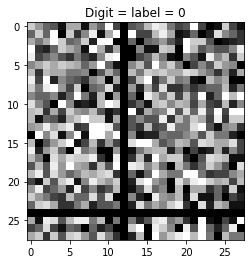 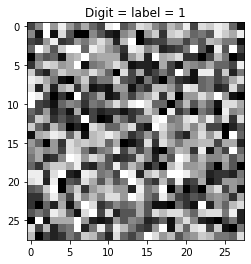 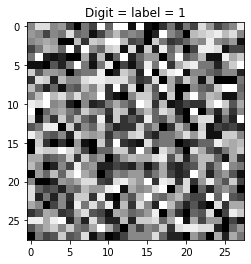 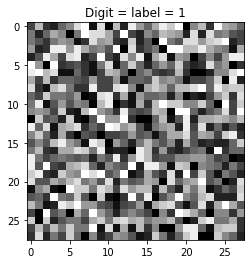 Note that on this run we got a deviation from the expected mean: 4 images were associated with label 0 while only one was with label 1. According to the code, we expect a balanced dataset.

Just to make sure.

The output of the code then fits our expectations.

The function prepare_dataset() presented herein is used in the following live examples: